The California Prune Board, under the authority of the California Secretary of Food and Agriculture represents the entire California prunes industry, which is the largest producer of prunes in the world.

We have been working with the California prune industry since 2014. The People PR team is responsible for the overall planning and conducting of a public relations campaign addressed to consumers, business and HCP community. We advise client on PR strategy and tactics on the Polish market, we implement projects such as market research, we rune press office, organize of special events, B2B meetings, culinary workshops and communication in social media and many others.

Long-term cooperation with the California Prune Board has brought many successes, also confirmed by industry awards. “The Friend from California” campaign for the California Prune Board was recognized as the best PR campaign in the food sector, in the most prestigious PR industry competition – Złote Spinacze 2016. The Jury awarded People PR and CPB with Silver Clip – the highest award granted in food sector category at that time. In addition, the campaign was also included in the group of the three best projects nominated in the prestigious efficiency category. 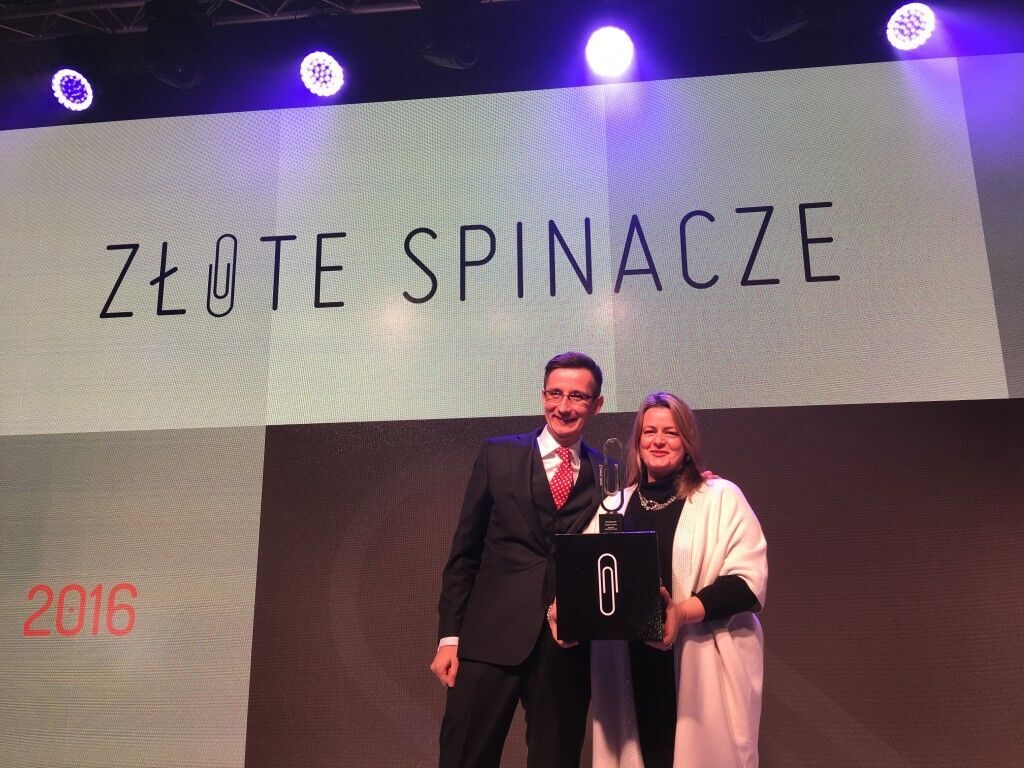 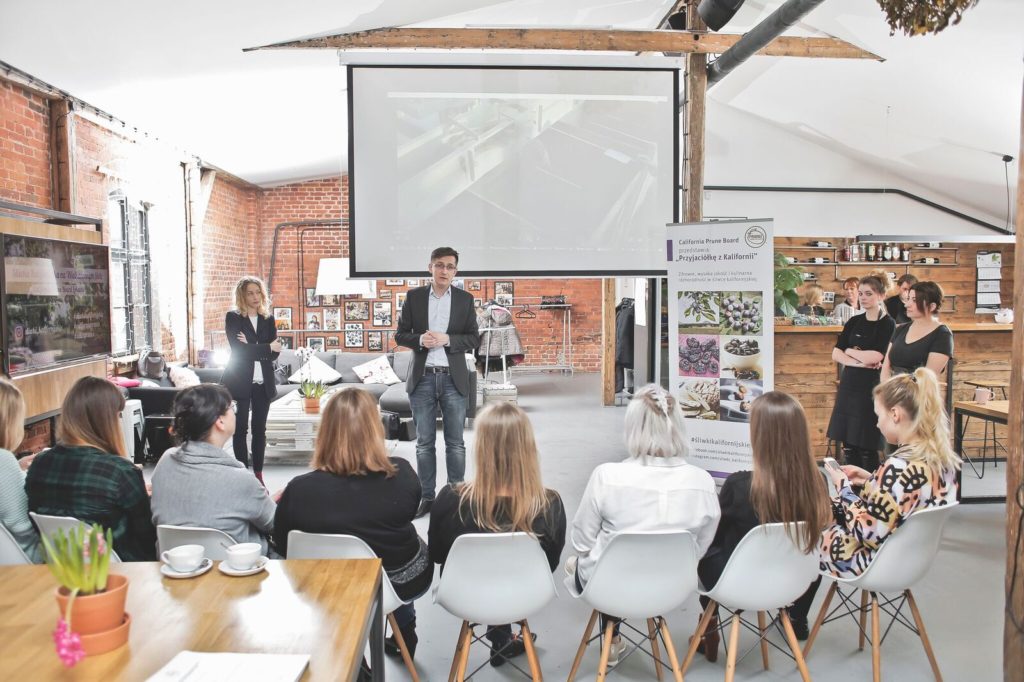 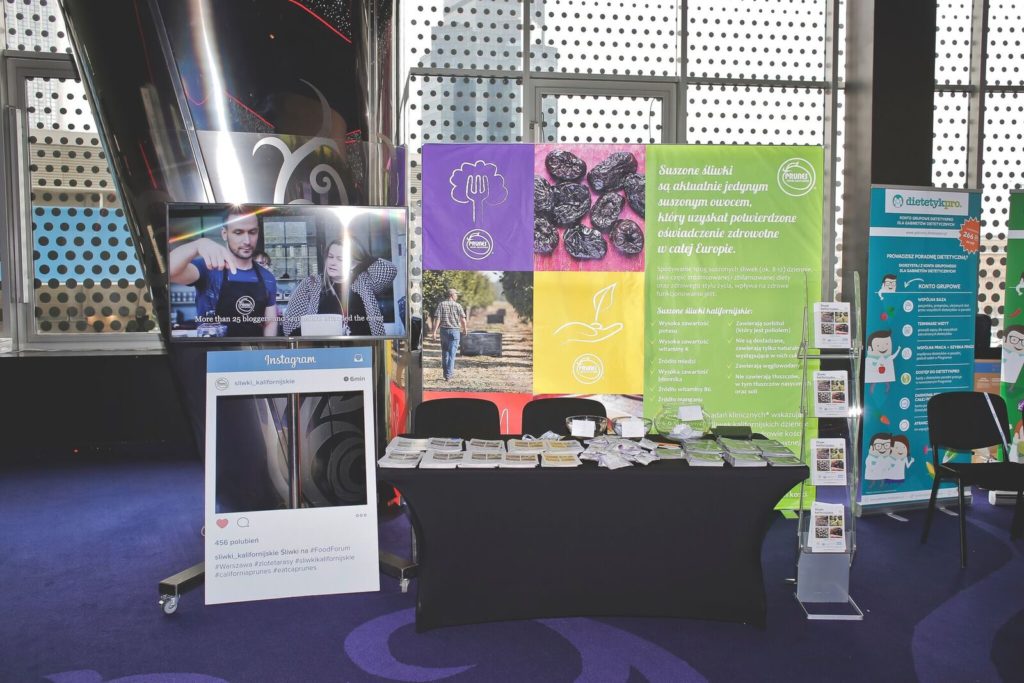 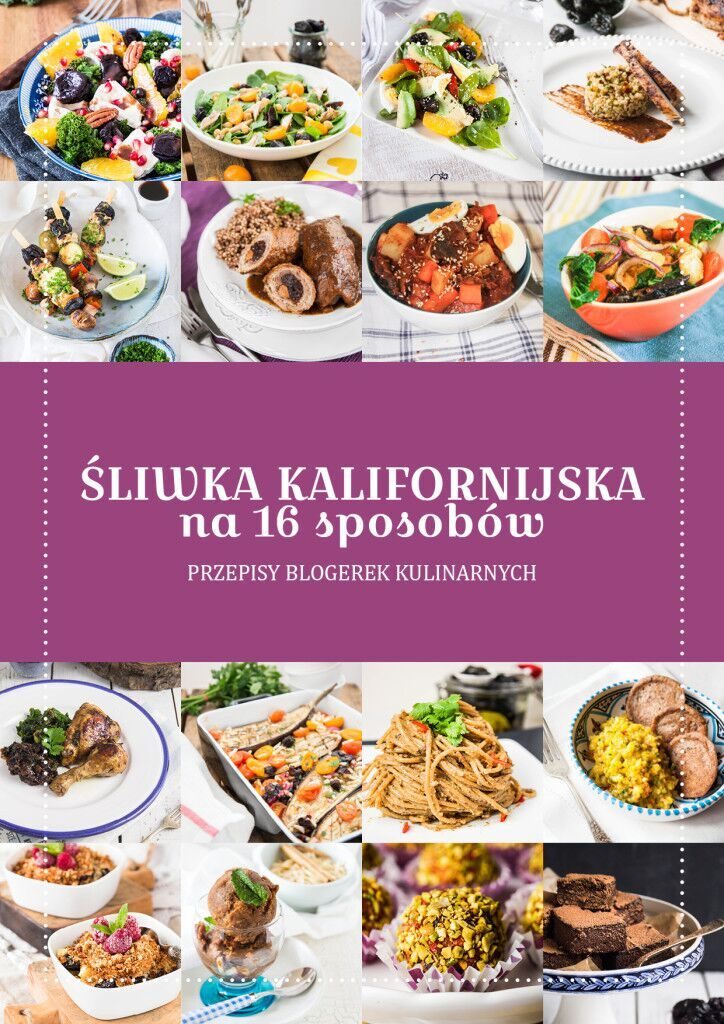 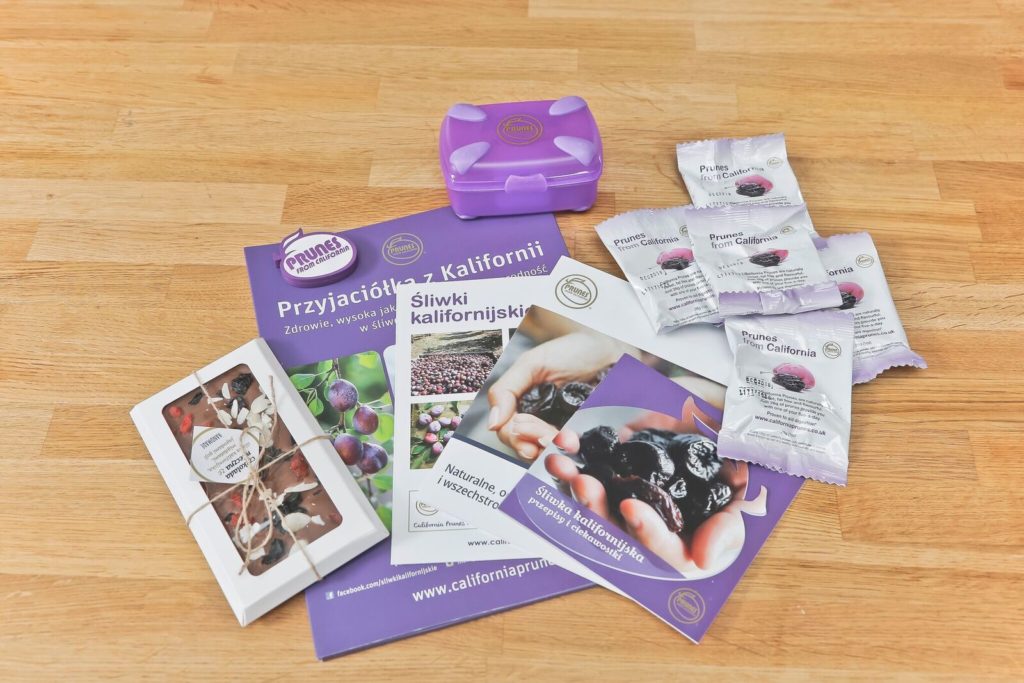 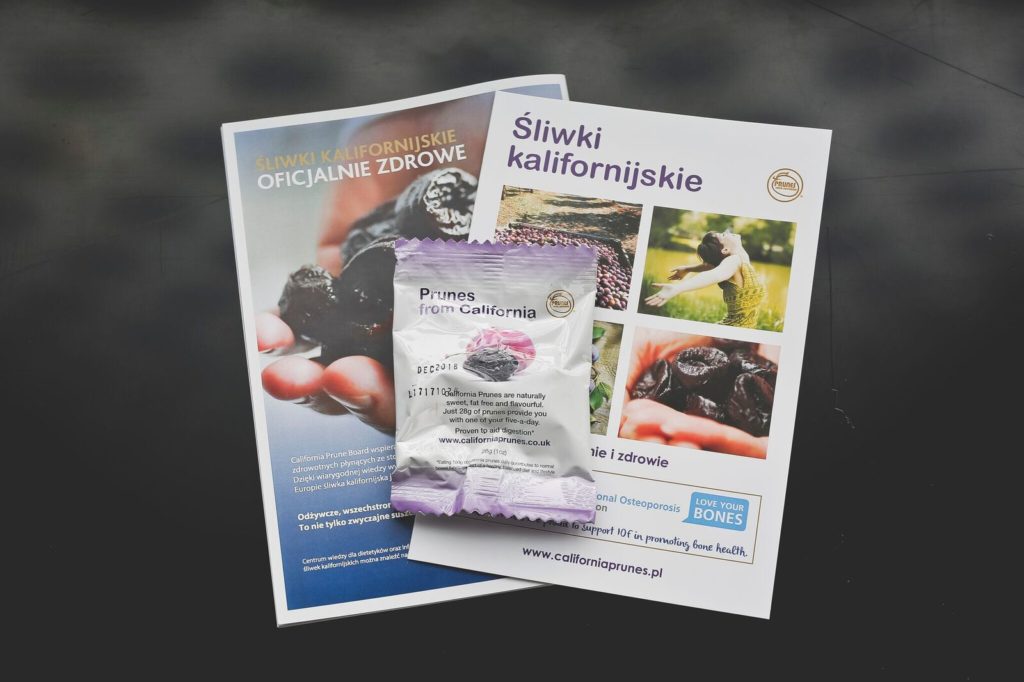 DO YOU WANT TO FIND OUT WHAT WE CAN DO FOR YOU?